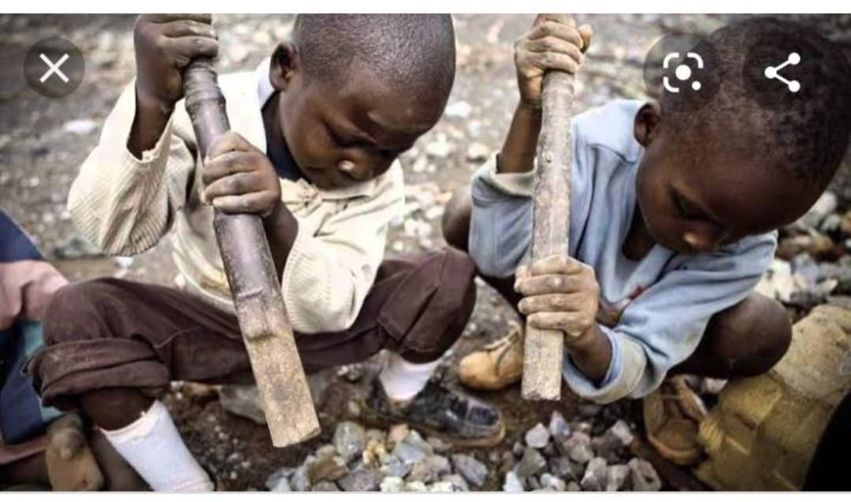 Please fill the form and we will get back to you shortly.